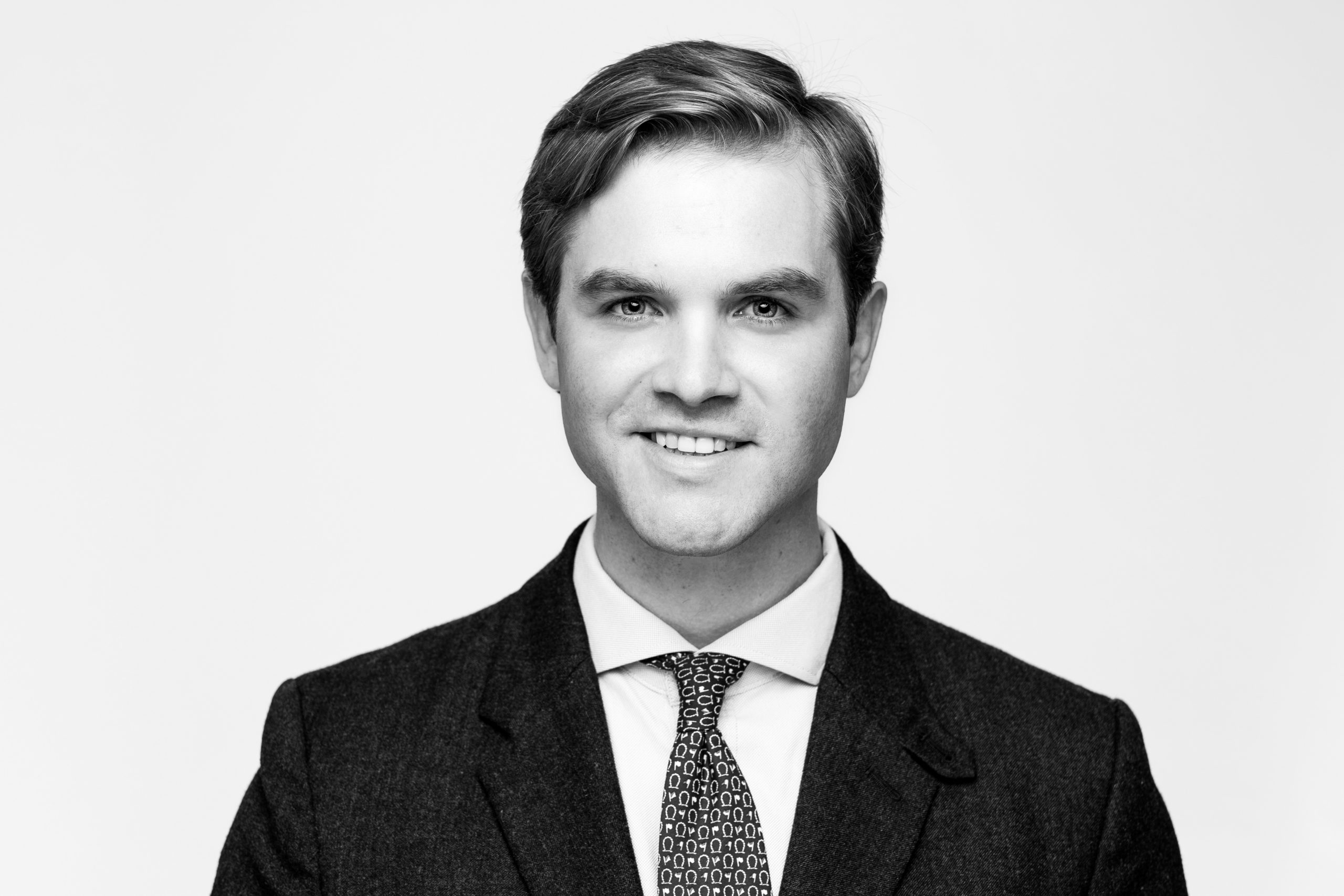 Bobby Cunningham is a Director at the Vogel Group.

Bobby Cunningham has worked in and around politics since 2013. Prior to joining Vogel Group, he spent more than five years at Van Heuvelen Strategies. Bobby cut his teeth helping startups innovate across government-dominated industries in addition to serving in key roles on political campaigns, most recently as treasurer for Marcus Goodwin, a DC Council candidate in 2020. He began his career fundraising for Kathleen Matthews, a congressional candidate and former Chair of the Maryland Democratic Party, and serving as a fellow on the campaign for, as well as in the office of, Senator Edward J. Markey (D-MA).

Here at Vogel Group, Bobby focuses his appropriations and health care practice on policies and programs affecting mothers and infants, schoolchildren, and the aging population. He also advocates for SPACs, defense and industrial innovations, clean energy, controlled environment agriculture as well as unarmed civilian protection in areas affected by armed conflict around the world.

With a keen eye for tying public policy to political messaging, he understands how to position clients to succeed not only with respect to legislation and regulations, but also with regard to strategic business opportunities, public affairs, stakeholder engagement and community relations strategies. Additionally, he assists clients with PAC management, engagement, and fundraising.

Bobby was born in Seoul, South Korea on the anniversary of the Korean Armistice Agreement. A proud Irish American, he serves as a notetaking and observing member of the Ad Hoc Committee to Protect the Good Friday Agreement. Bobby graduated from Wesleyan University (CT) with a degree in American Politics and he serves as the Young Alumni Chair of the St. Albans School Alumni Association Board.